A Quarter-Million Dollar Settlement Within Ten Weeks of the Accident 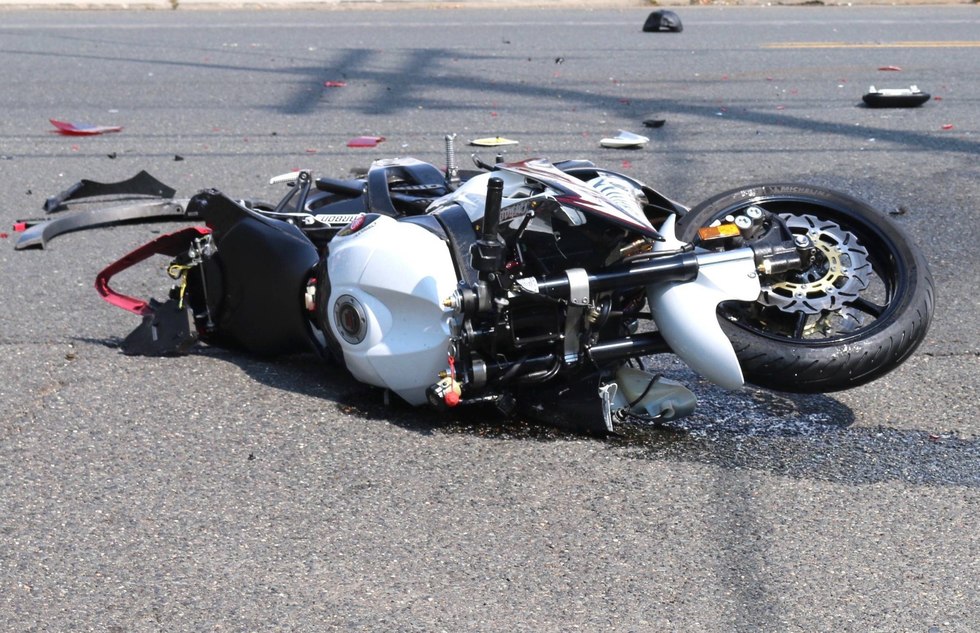 Sometimes, the conditions come together to get an outstanding result for a client in a short time. Our client had been riding a motorcycle close to his home, and was t-boned by another driver. His injuries were serious-several broken bones-but not life threatening. He will fully recover. We were able to get the $250,000 insurance policy limits from the at-fault driver within ten weeks.

Our client will be able to recover with his mind at ease, knowing that his bills and lost income are covered, and he will have some money to continue his education.