The Supreme Court Gives, and Congress Takes Away

For years, there has been a lot of uncertainty about what happens when a person on Medicaid gets hurt in an accident.  On the one hand, if the government is paying for the doctors, then it seems only fair that it should be reimbursed when a wrongdoer's insurance pays the injured party. 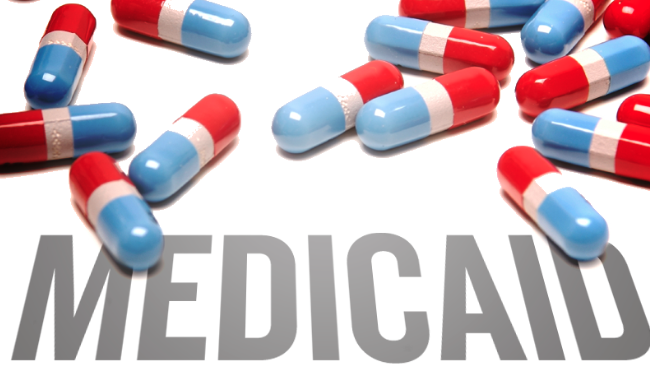 On the other hand, a catastrophically-injured person often needs the money a lot more than the government does.  A person who is left a quadriplegic, with a lifetime of hardship ahead, should hardly be expected to repay the government out of a $100,000 insurance settlement.  Often, the expense of building wheelchair ramps and accessible bathtubs has to be paid out of the settlement.  If the doctors have to be repaid out of the settlement, then that ramp never gets built.

And when Medicaid was passed, it was the specific intention of the Federal Government that people whose medical bills were paid by the government NOT become forever indebted to the government.  The aid was supposed to be there in the hope that the person would eventually become self-sufficient--rather than being a permanent vassal of the state, slowly repaying his medical bills.  This is known as the "anti-lien" policy.

In the last few years, the U.S. Supreme Court has taken the "anti-lien" policy seriously, and has invalidated state statutes which tried to make injured persons repay their medical bills even out of settlements which were only in small part for the bills themselves.  The quadriplegic patient we talked about above might have $200,000 in medical bills, but his injuries might justify a $10 million settlement, which is mostly for his past and future suffering and the loss of the chance to live a full life.

But it's now changed.  Effective October 14, 2014, Section 202 of the Bipartisan Budget Act's obscure amendments to the Social Security Act will allow Medicaid to demand full reimbursement from any settlement, even if medical expenses were not actually recovered, and regardless of any contributory negligence or low insurance limits or other issues with recovery preventing the client from being made whole.

No one debated this change.  It made no headlines.  And I'm pretty sure that the people who voted for it would be ashamed to admit that they supported it, if confronted by a catastrophically-injured constituent.  But money frequently speaks louder than justice, and we have begun balancing the budget on the backs of the injured citizens who can least afford to pay.